breathe (in the air) 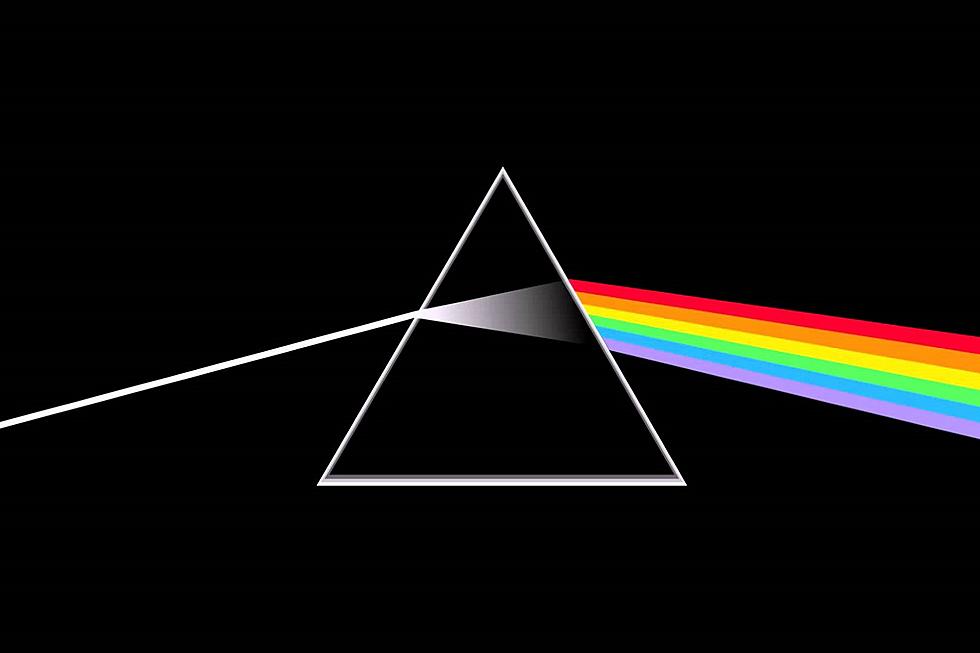 Breathe, breathe in the air
Don’t be afraid to care*

*Breathe (In the Air), The Dark Side of the Moon, Pink Floyd

Like many others I felt a little out of sorts today. Maybe it’s the date which I just realized is 1/21/21. That’s pretty cool and perhaps significant from a numerology standpoint. But, I think more likely most of the free world experienced a profound exhalation yesterday – an exhausted acceptance that indeed, finally, change has come. A new dawn. A transition from this relentlessly dark, belligerent, nonsensical attack on reason to something we hope holds promise for unity, measured progress, or at a bare minimum complete sentences that aren’t threatening sexual assault.

So, yeah, breathe in.

I love music. I love how it flows in and around me, how it can instantly change or define a mood,  lift your heart, or like those two simple lines above – perfectly capture the intangible feeling that is rolling around in your gut.

Over the past Christmas holidays we had four adults in our house for endless (COVID-dictated) hours and often there were four different music sources emitting simultaneously throughout our house: my teenage son in the shower listening to his 80’s BritPop playlist (I call it his doomer playlist, and have never been a big fan of Morrissey, whom I call Moaning Myrtle because to my ear all of his songs sound the same);  then my daughter in the living room was deep in a Swifty fangirl swoon – literally looping her latest two albums and trying to make the rest of the family appreciate (and/or discern the difference between) a particular song over another (I have never classified myself as a fan of TayTay – despite appreciating her incredible success – her music doesn’t hit me in the feels like it clearly does for my daughter); then from downstairs the window-rattling live music coming from my husband as he plays his bass along with various metal tunes – currently he’s “heavy” into a Judas Priest revival (please send wine) and although (once again) I am not a big fan of this music, I cannot help but smile when I walk past him (to close the study doors on him…) because I see him living out his parallel universe rockstar life and the happiness this fills him with literally shoots out his eyes like fire from the end of Gene Simmons’ axe. And where am I in all this? Well, I’ve taken to enjoying MY music in the close-in experience of headphones. Clearly this is somewhat required considering the competition within the house, but it’s much more than that. I love the intimacy of the music being inside me and I like to FEEL the music, literally – (like in my spleen). Which means that when I’m allowed on the living room system everyone keeps telling me it’s too loud and reminding me that we have neighbours (yeah, what’s the point? don’t they like the Rheos too?). So, instead I’m usually bobbing my head to a private beat, deep within – so unheard that my family (disappointingly) underestimated how much music I consume and how my appreciation for different genres has led to a pretty great (if I don’t say so myself) ear for “good” music and a definite talent for creating a kick-ass playlist.

One day you’re deep into the genius of an early Bowie album, or dancing to a LCD Soundsystem track and the next you’re singing along to the quirky lyrics of up-and-coming Aussie singer, Courtney Barnett. It’s literally mind-blowing to have THOUSANDS of songs available to you on a platform like Spotify.

So this is good and bad right? Yes, it’s great to love what you love and be able to experience it yourself, without interference or the need to justify it to someone else. But what about the shared experience? What about singing together? What about winning someone over to like what you like?

Our family did achieve some fabulous crossover during the holidays when we started hosting Music Trivia/Name that Tune nights. Over several nights each family member was in charge of preparing a playlist separated by decades, or theme, and then they’d play the first 20-30 seconds of each song and the rest of us had to guess the song and the artist. It was awesome. It was harder than you’d think –  trying to pick songs and artists that were “popular” enough to be remembered, or “personally loved” enough so that the family member assumed that the rest of us would know who/what it was. (We didn’t.) There were a lot of disappointments. Haha. There were a lot of “I know this song, but…” can’t-access-the-file-in-time moments. The parents did well in the earlier decades but failed harshly during the musically-anemic 2000’s and 2010’s. The kids did well on mega hits from those decades but neither have been fans of mainstream popular music, so overall our scores were pretty low. It got competitive. It got swearsy (OK, that might have just been me). It was an EXPERIENCE that we had together. It was a huge win!

I have been noticing other household musical crossovers ever since that have reassured me that in fact, each other’s musical influences have seeped into the collective consciousness. How else to explain the fact that hubby taught me the bass line to Grinder (Judas Priest) and had me playing along with him during the World Juniors tourney games? Or that I sometimes catch both Dad and son quietly singing along to Swifty songs they know, much to the delight of daughter/sister (of course they will deny this). Or to me realizing over the space of a few weeks that my son has become a serious Pink Floyd fan. What? Pink Floyd?  A band everyone knows but not one I’d really listened to that much in my life – except for The Wall during high school, and an ahem… “augmented appreciation” for the A Momentary Lapse of Reason album during the year I lived in South Africa. Anyway, it is therefore funny to me to hear Pink Floyd emanating from my son’s life. And cool to re-experience Dark Side of the Moon through the air around him (kinda like second-hand smoke, I’m getting a definite contact high). Funny to imagine the album came out when I was 4, and here is my son listening to it. But that’s the point of this ramble – the power of music is simply profound. It can transcend time and space. It can penetrate the impenetrable and say the unsayable. It is dancing air (as I attempted to capture in the song, Physics, that I wrote below). And it can be endlessly reimagined and reframed to suit a new world, much like the moment in time ahead of us. In cosmic synchronicity a friend recently told me that he and his son have been jamming to a rendition of Pink Floyd’s Time/Breathe by Greensky Bluegrass – a decidedly unique reinvention of that almost fifty-year-old music. So, here we are … time to breathe in, and to decide what happens next. Let’s make it beautiful. Let’s make it warm our bones. Let’s make it rattle my spleen.

For the record, I think Us and Them is the best song on the album. Fight me.

Frequency lies between
Rise up to meet
The wild inside