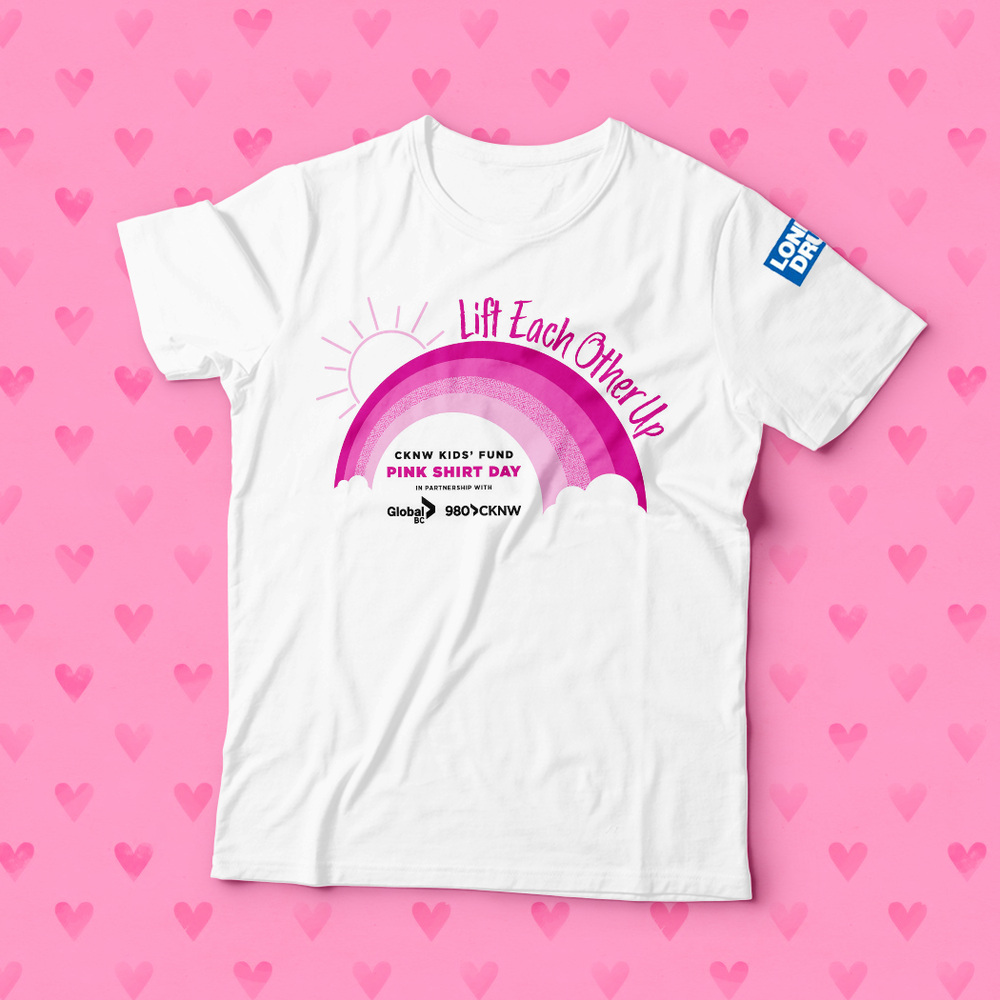 Posted at 10:12h in Creative Writing, Insights by admin
0 Likes

Another year has passed and it is Pink Shirt Day again in Canada (Feb 24, 2021). I continue to struggle with any kind of ‘forced awareness’ marketing campaigns as I fear the issues are always more complicated than that. BUT, of course, I wholly support the spirit of drawing attention to anti-bullying and finding ways to support each other.

Here is a piece I wrote in reaction/response to the very real and incredibly tragic bullying death of a boy in Ontario. His name was Devan. He is who I think about every Pink Shirt Day. We have to do better.

of wolves and green-haired boys

a stabbing
outside the school today
shocked even this hardened, rust-belt city
a blackened eye, a stolen bike
a sacrifice that will end a life
the headlines tell the tale of

a mother
seconds too late, too late
to save her green-haired son
helplessly watching while wolves
push a blade into his back

dark blood
coursing through this family
Alpha. Beta. Delta to Omega.
there was equal fury in the cresting power of the pack
they did not fly, but in this place where
no one wants to be an easy target,
held ground and exposed their own fangs through

bear sprayand whether intended saviour or provocative spark,
this bear fled with eyes streaming
forever to be broken up, broken up
leaving his charge stranded
to face the rabid
now howling with triumph